Ashburton Filtration Plant is one of three drinking water treatment facilities serving Baltimore City and surrounding counties with more than 1.7 million customers. The Ashburton facility has a nominal treatment capacity of 120 million gallons per day and can provide up to 168 million gallons per day to meet peak water demands. Ashburton was constructed in the mid-1950s and had been in continuous operation for more than fifty years.

GMB was retained by the City of Baltimore to provide a complete renovation of the Ashburton facility in order to modernize the plant and to optimize water quality. The first step in the modernization process would be to provide a comprehensive evaluation of existing plant conditions, and then to develop alternatives to improve, upgrade, rehabilitate or replace many of the major components of this facility. GMB and our multi-disciplined team of 8 consultants including MBE and WBE firms spent approximately one year preparing a comprehensive study of the Ashburton plant. The result of this effort was a three (3) volume Design Memorandum that included investigation of existing conditions for the filtration system, chemical system, roofing, electrical systems including MCCs, swithcgear and facility-wide power distribution, HVAC system, lighting, evaluation of the existing facilities in regards to current local, state and federal building code requirements and investigation and identification of areas containing lead and asbestor.  Upon assessment of the existing conditions a detailed alternative evaluation was conducted to address the identified deficiencies to a level to develop preliminary cost estimates suitable to make a recommendation and develop a decision matrix, in order to prioritize the needed improvements and provided a means to phase the needed improvements.

The design memorandum included an evaluation of the Ashburton Pumping Station and proposed improvements to the existing suction piping.  Evaluation of the Ashburton Pumping Station included modeling the Western 3rd Zone of the City’s distribution system in accordance with the flow projections of the water analyzers office.  The design memorandum evaluated and compared the installation of a parallel suction pipeline to that of a replacement pipeline and recommended the replacement of the existing suction piping with a new 72-inch pipe.  However, these improvements were removed from WC 8652 to be completed at a later date under a subsequent City project. In the final design, GMB provided construction documents to renovate 42,000 square feet of sand filters. Filter renovations also included replacement of the 36-inch backwash piping, replacement of the 20-inch filter effluent piping, new 30 inch backwash control valves, new 24 inch filter effluent control valves, new 5,600 gpm vertical turbine backwash pumps, new air scour system, concrete repairs to two washwater storage tanks, and new fully automated filter and backwash control system.  These renovations required extensive construction staging to allow for movement of material into and out of the limited space in the existing pipe galleries.

GMB provided construction phase services and full-time inspection. GMB also provided comprehensive construction sequencing which allowed the filtration facility to remain in operation throughout the four-year construction period with no interruptions to the drinking water supply. 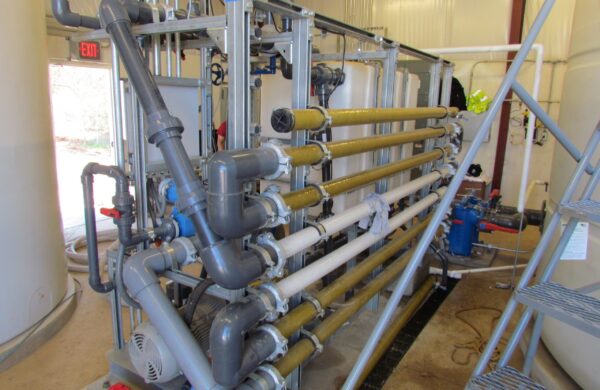 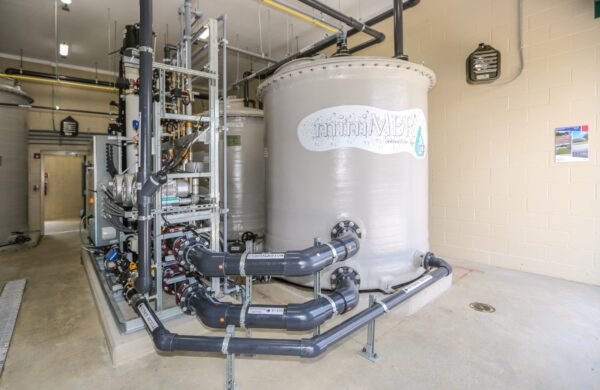 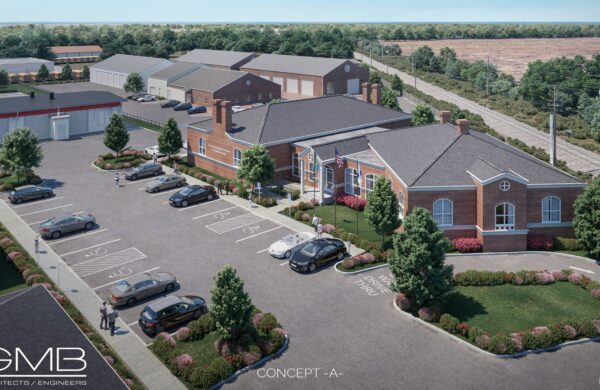 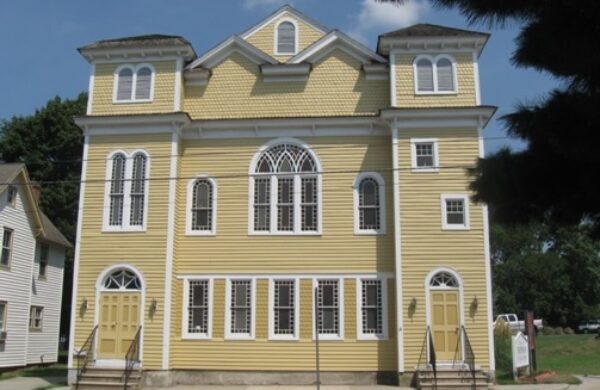 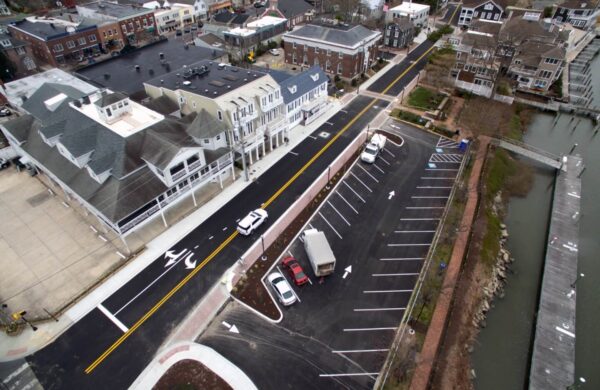 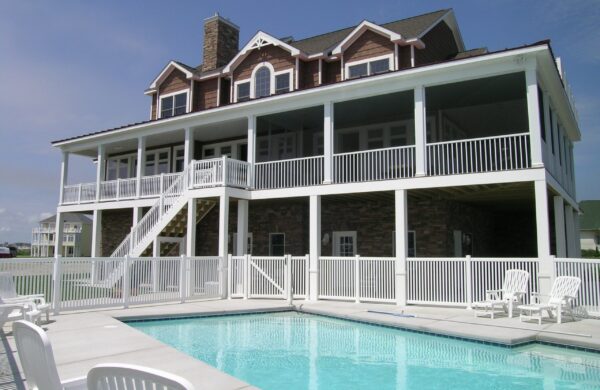 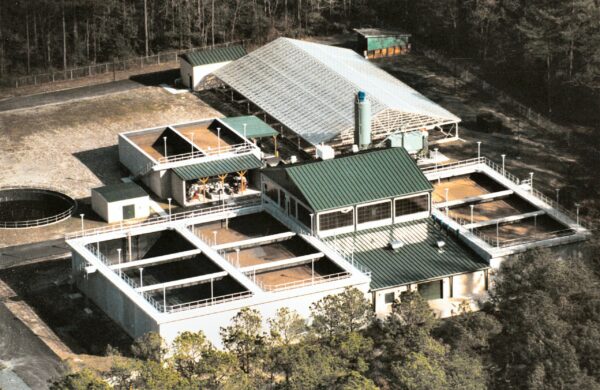 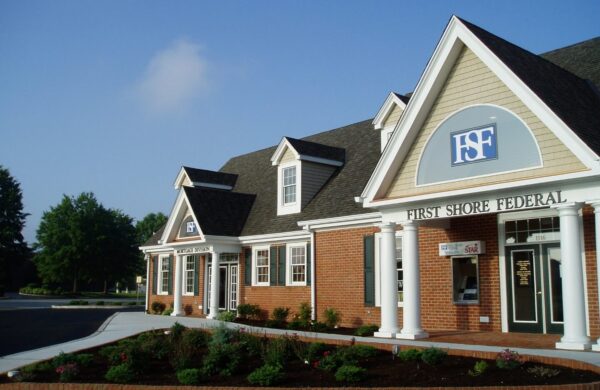 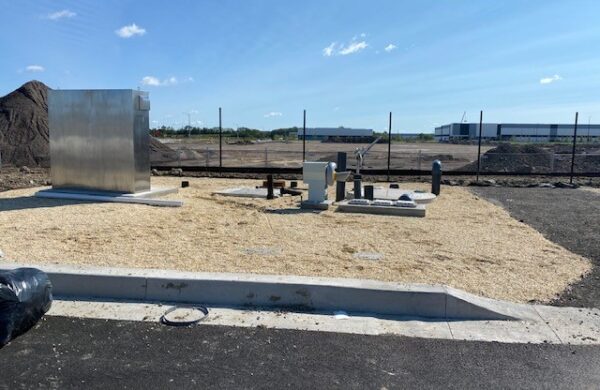 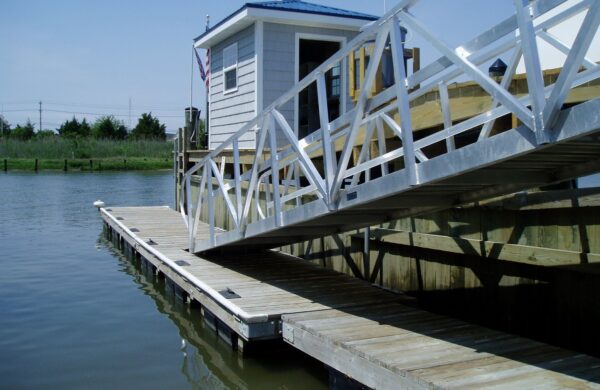 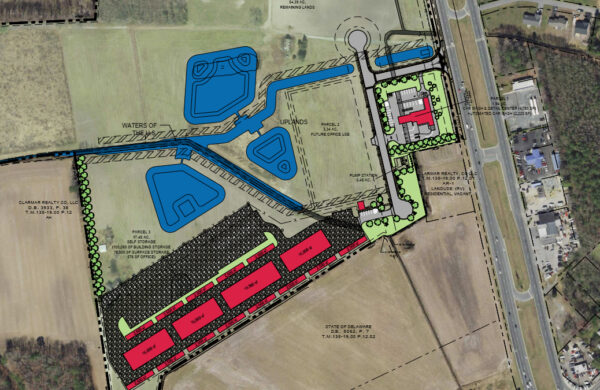