Client City of Lewes & Lewes Board of Public Works

The City of Lewes and the Lewes Board of Public Works (BPW) determined that the 2nd Street commercial/residential corridor in downtown Lewes was in need of structural and economical revitalization. The street’s aging infrastructure, both above and under ground, required major improvements. For instance, the sidewalks were deteriorated, the cable, telephone and electric lines were above ground and unsightly, and the existing trees were brittle and reaching the end of their lifespan. Equally important, the City hoped to enhance the aesthetics of the downtown shopping area, a popular spot for residents and tourists.

GMB faced several challenges throughout construction of the project. The sidewalk adjacent to a 220-year old brick wall at St. Peter’s Episcopal Church was to be replaced. To eliminate any disturbance to the brick wall, GMB used a technique involving through-wall stabilizers. Other challenges involved coordinating the relocation of power, telephone and cable utilities underground, and providing constant communication with merchants and residents.

A major factor in the success of the project was community involvement. To ensure public input, GMB facilitated five public hearings. GMB also met with the City, the BPW, and the Chamber of Commerce to determine their goals. Residents of 2nd Street were positive and receptive to the construction and merchants were able to stay “Open for Business.” 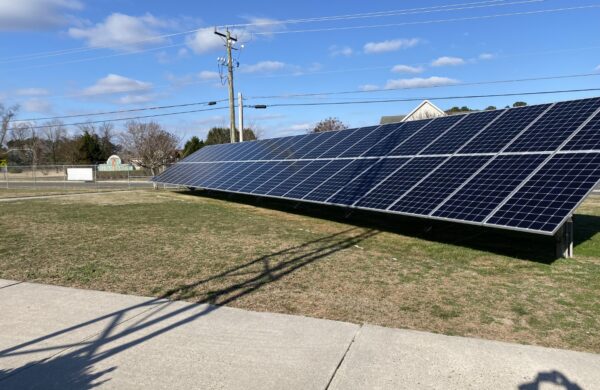 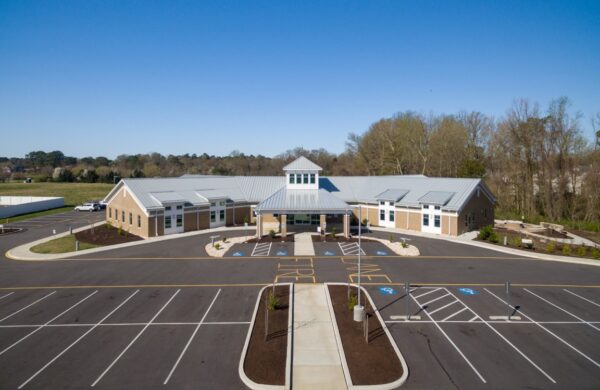 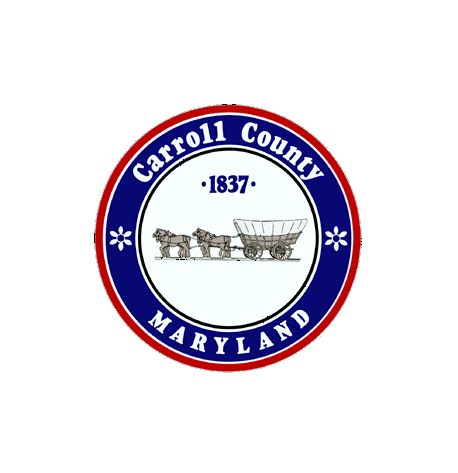