In Memory of GMB Founder William B. Miles, Jr.

GMB commemorates the life of esteemed founder, William B. Miles, Jr., P.E., who passed away on September 14, 2011. Together with Thomas S. George, A.I.A. and Admiral Victor W. Buhr, P.E., Mr. Miles established the architectural and engineering firm of George, Miles & Buhr on January 1, 1960.

Born in Downer’s Grove, Illinois in 1925, Mr. Miles relocated to the Eastern Shore of Maryland as a child, and worked with his father, a surveyor, documenting boundaries and tract ownership throughout the region. After serving in the U.S. Navy Civil Engineering Corps in World War II, he graduated from Johns Hopkins University in 1950 with a degree in civil engineering. He obtained professional engineering registrations in Maryland, Delaware and Virginia.

In the early 1950s, Mr. Miles initiated his engineering career with the Salisbury firm of Gardner and Sterling. He joined Victor W. Buhr Associates as a Project Engineer in the mid 1950s, and soon after, the firm of George, Miles & Buhr was born.

Mr. Miles earned a reputation as a leader, problem-solver, and expert in civil and sanitary engineering. Evidence of his talents can be seen throughout the Delmarva Peninsula and beyond. He is credited with designing the original centralized water treatment / distribution and wastewater collection / treatment systems in Ocean City, Maryland, in addition to designing one of the first ocean outfalls constructed on the Atlantic coast.

In 1962, a spring storm destroyed the beaches and boardwalk in Ocean City, as well as in other coastal communities. GMB hired a plane to photograph the devastation and, as a result, Mr. Miles spent many hours testifying as to whether wind, for which most dwellings were insured, or water, for which dwellings were not insured, pushed parts of Ocean City into the Bay.

Mr. Miles was proud to serve as an engineering consultant to over two dozen Eastern Shore municipalities. He was environmentally conscious before it became trendy, as evidenced through his work designing pollution control facilities for several local chicken processing companies, including Perdue. His diversified career included projects in the Azores; Guantanamo Bay, Cuba; Roosevelt Roads, Puerto Rico; and Anchorage, Alaska. He was instrumental in developing a Master Plan depicting the configuration of bulkheads and piers for Baltimore’s Inner Harbor.

In 1993, Mr. Miles retired as Principal of the firm, after 33 consecutive profitable years-in-charge. He enjoyed regular lunches with firm leaders and attended GMB staff functions throughout the following eighteen years. He served as a mentor and role model for the next generation of GMB engineers and architects, who strive to continue his legacy. He will be missed. 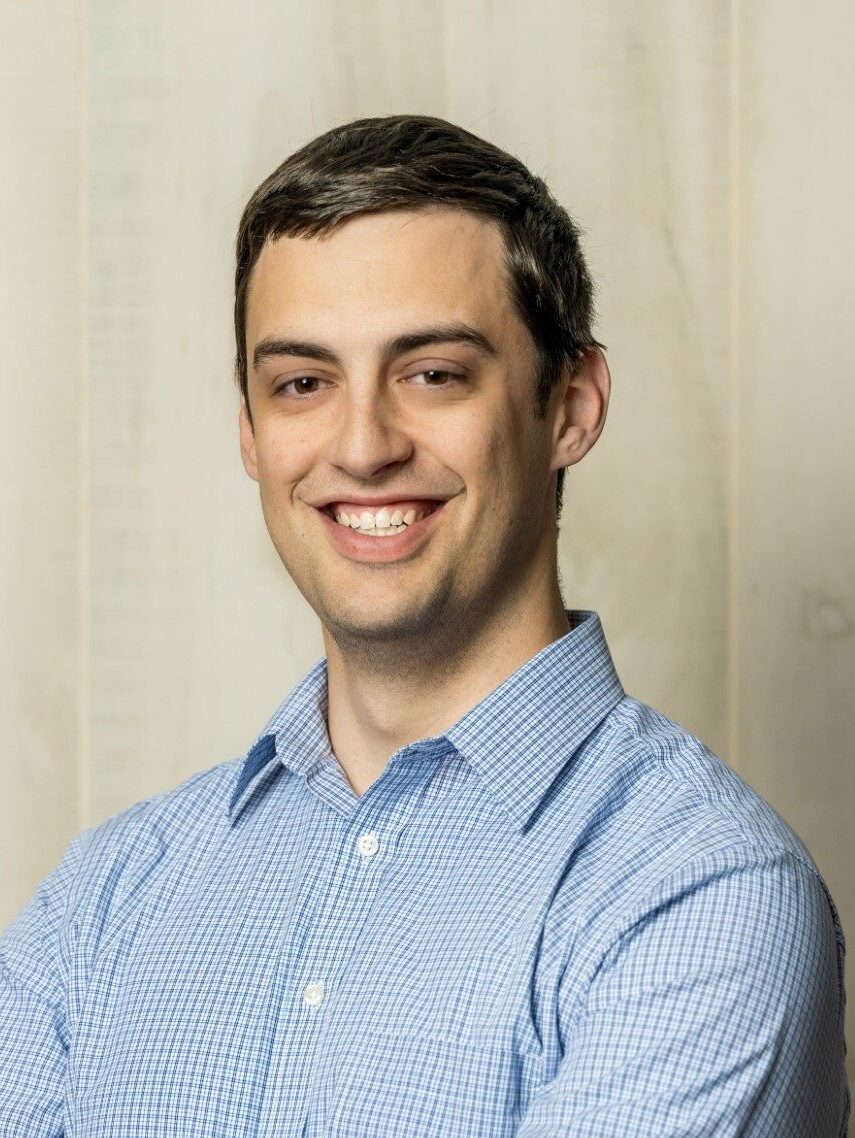